A wake-up call for the private sector: takeaways from COP26 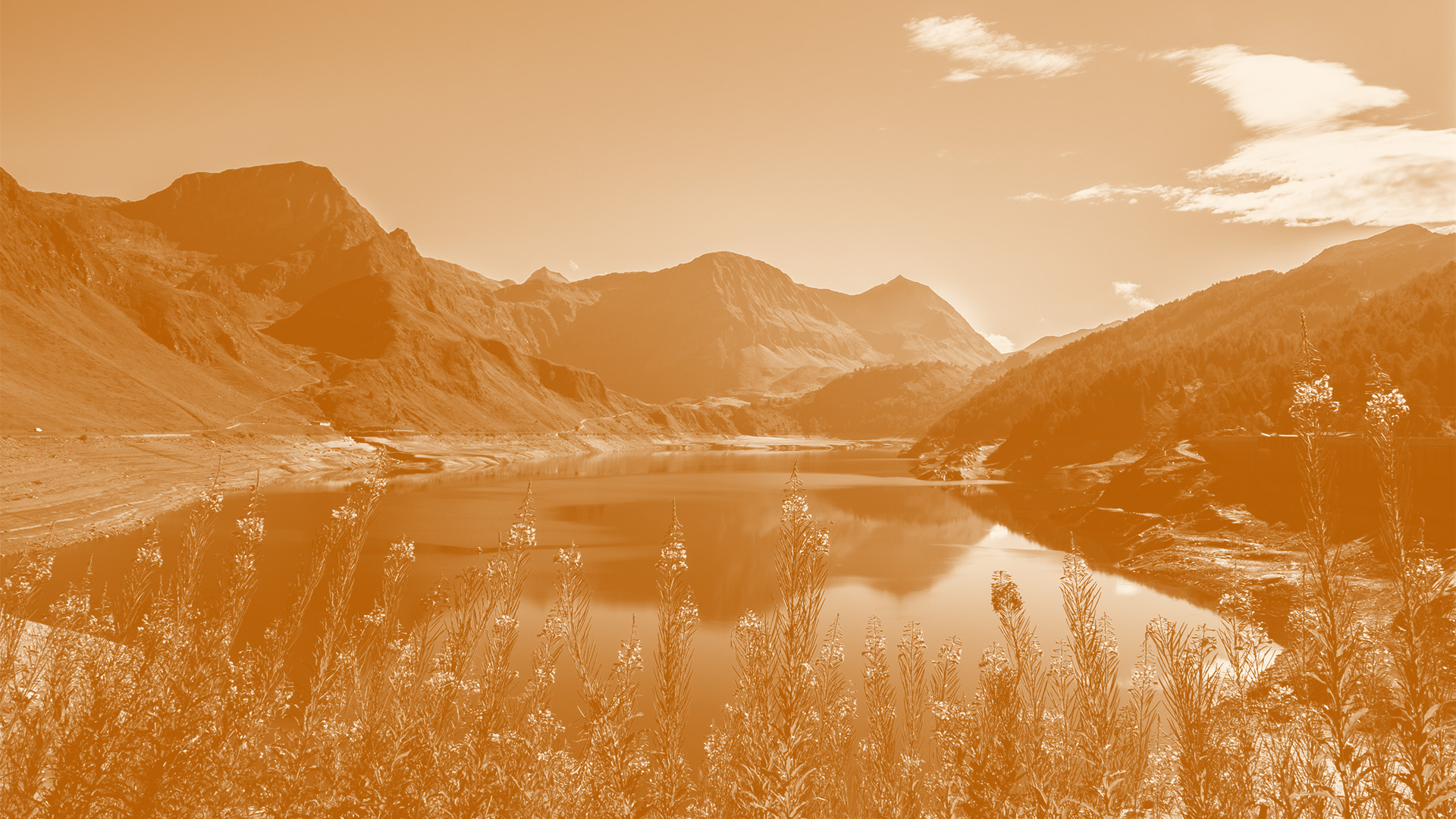 From 31 October to 12 November 2021, global politicians, CEO's, activists and more gathered for COP26 Glasgow. The summit marked one of the most important international climate negotiations. This year carbon dioxide levels hit a record high and reports showed that even a 2 degree Celsius warming instead of 1.5 will have a disastrous impact on our planet. In this article, we'll share the key takeaways from COP26 and our thoughts following the two-week event.

Before we begin, let's recap what we need to do to get climate change under control:

What are the key takeaways from COP26?

Stop deforestation. By cutting down trees we both emit greenhouse gases into the atmosphere and stop trees from removing CO2. That's why over 100 world leaders committed to stop deforestation by 2030. Amongst the signatories was US President Joe Biden, China's Xi Jinping and most importantly Brazil's Jair Bolsonaro. Brazil cut down 10,476 sq km of the Amazon between August 2020 and July 2021, a figure 57% higher than the year before. They also notably had the largest delegation at the summit with an astonishing 400 people. We should, however, be wary as a similar deal was made in 2014 which "failed to slow deforestation at all".

End the use of fossil fuels. Countries agreed to 'phase down' their coal as part of the UN climate deal. This was originally meant to be a 'phase out' of coal but after push back from India, China and coal-dependent countries, the deal was amended. Whilst disappointing for some, this is the first time an agreement focusing on fossil fuels has been made. And the first time it has been acknowledged in writing that fossil fuels are the key reason for global warming.

The climate deal neglected to mention natural gas and oil, but on the sidelines Costa Rica and Denmark led the Beyond Oil & Gas Alliance (BOGA). Its aim is to phase out oil and gas production. France, Greenland, Ireland, Sweden, Wales and Quebec were amongst those that joined the alliance. But crucially missing were major fossil fuel producers, Saudi Arabia, Russia, the US and the UK. With little talk around stopping fossil fuels all together, the private sector will need to take the lead on this.

Require countries to have net zero targets. At COP26, India pledged a target for net zero carbon by 2070, meaning that they will balance their emissions with carbon removal by 2070 to reach a net zero. This is the first time the world's third-largest carbon emitter has made a pledge to reduce emissions. Whilst beyond the target of 2050 set under the Paris Agreement, it's still an important step. As Thomas Hale, University of Oxford, pointed out at COP 26, countries representing 90 per cent of global GDP are now covered by a net zero target. Prime minister Narendra Modi also announced that India intends to get 50 per cent of its electricity from renewable sources by 2030.

Publish net zero plans. The UK set a mandate for large businesses and public enterprises in high-emitting sectors to publish their net zero transition plans by the end of 2024. This is a step in the right direction, however, the conversation so far has neglected to address small and medium-sized businesses, which make up the majority of business in the UK. So this sector will be looking to the UK government for guidance on the necessary steps to reduce emissions.

Switch to clean energy and green transportation. This was pushed forward at COP26 with agreements like the Breakthrough Agenda. This aims to make clean technologies and sustainable solutions more affordable and accessible by 2030. It will also "support the achievement of the UN Sustainable Development Goals, strengthen the climate resilience of our societies and realise multiple co-benefits such as cleaner air, water and better health." Further agreements included increasing access to clean energy, implementing green shipping corridors and accelerating the transition to zero emission cars and vans.

Carbon dioxide removal. Carbon dioxide removal (CDR) technologies were low on the priority list of the COP26 agenda. CDR is critical in stabilising global temperatures but remains a niche matter, with few companies valuing high-quality carbon removal technologies. Behind closed doors, however, CDR leaders were convening (private and public sector) and with encouraging results. Not least the launch of Carbon Gap, a Europe-centred not-for-profit focused on eliminating the carbon dioxide that’s already heating up the planet.
‍

Alongside world leaders were companies leading the charge on addressing climate change. Tech Nation, BNP Paribas and Arctic Basecamp ran the Scaling Climate Tech event where our Head of Sustainability, Albert Howard, spoke. He was joined by founders from The Tyre Collective, Xampla, Bx and ACT Blade to discuss technologies addressing the climate crisis and the potential for emission reductions.

Our CEO Wing Chan also participated in the Science, Innovation and Technology panel as part of the inaugural Decarbonisation Summit. Joined by Tech Nation, Sphera and Magway, the discussion focused on the opportunities for decarbonising through innovation and technology and the sustainable solutions needed to reach net zero carbon.

“Consumers are becoming more and more aware of the impact of their choices, so they’re looking at their options and becoming dissatisfied because their options are either the same thing they’ve always been using, or a sustainable option which is far more expensive.” - Wing Chan

" COP26 showed us that Government commitments alone won't get us on the right trajectory. At best it gets us to 1.8 degrees if we include net zero commitments. Game on for the private sector to make it happen! "- Albert Howard

The disappointment behind COP26 is that whilst targets have been set, little certainty has been given on the ability of world leaders to deliver. More importantly, there hasn't been nearly enough focus on cutting out fossil fuels like coal, oil and gas.

We have 28 years to get to net zero. That means eight years to halve emissions. The next 2 years are critical to getting on the right trajectory. We don't have time to wait - we need to move faster.