Why we started Sourceful Climate 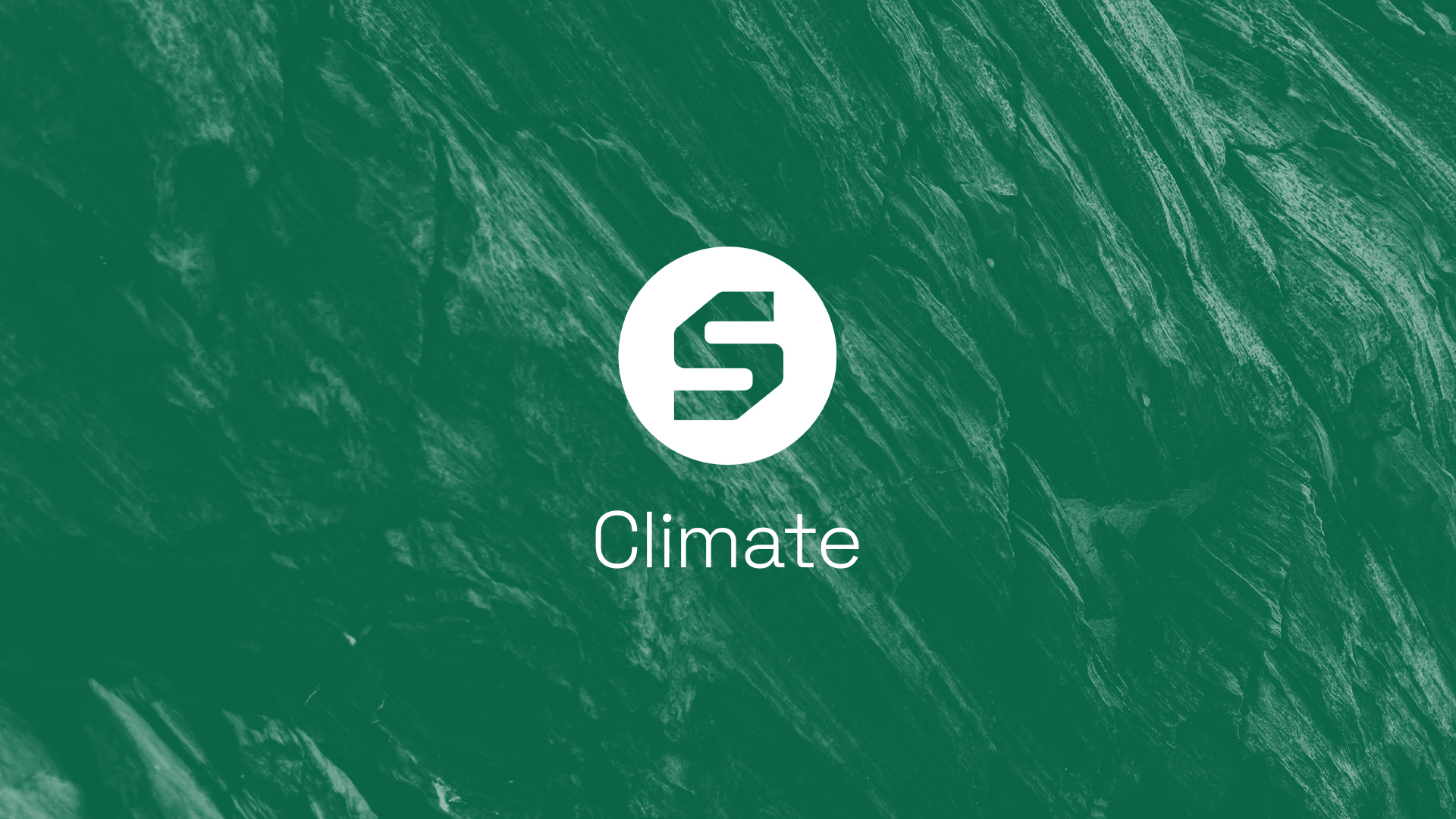 Sourceful Climate is a platform that makes it easy for businesses to support pioneering, permanent carbon removal projects. It brings together some of the world's leading projects and gives businesses a simple, direct way to contribute. We were the first tech company in Europe to offer permanent carbon removal to our customers in this way, and we did it for good reason.

We started Sourceful Climate because, as humans, we need carbon removal technologies to limit the worst effects of climate change. But for these technologies to deliver genuine, affordable impact, they need to scale, and to do that, they need support from ambitious businesses.

Why we need carbon removal technology

Solutions like planting trees do remove carbon dioxide, but they can't scale to solve a global crisis, and neither are they a long-term solution. Even trees that live for hundreds of years will die and release the carbon they captured. Permanent carbon removal technologies, though, remove carbon dioxide from the atmosphere and store it for thousands of years — a truly long-term solution. This potential makes it the pivotal technology our planet needs, and is why we chose to support it.

We knew carbon removal was a critical technology and that it needed support. We also knew businesses wanted to take pioneering action on climate change. But access to frontier carbon removal technologies was, and still is, scarce. This is for several reasons. Carbon removal is an early technology, so most projects are poorly marketed and finding them is tricky. Then it's hard to determine which project is best without expert advice, and even if you do, there's often a high buy-in cost. We started Sourceful Climate to solve these two connected problems: to give carbon removal the support it urgently needs and to empower businesses to take action.

With Sourceful Climate, we've made it viable and simple for businesses to support frontier carbon removal. We've partnered with three of the world's leading projects, and businesses can fund them directly through Sourceful Climate. We pass on 100% of all funds to our partners and we match every contribution. We've also secured off-market terms as well as set a low minimum contribution. Because of this, the typical contribution through Sourceful Climate is between £2,000 and £5,000, far lower than direct project buy-ins which can be as high as £30,000. We've done all of this so any business of any size can take groundbreaking climate action.

So far, the projects we support have committed to removing 1,487 tonnes of CO2. And, based on our estimates, contributions made through Sourceful Climate will help bring down the cost of our projects removing CO2 by two-thirds in the next five years. By 2040, the cost will be 15% of what it is today. We're proud of these numbers, but carbon removal faces a crucial moment.

Currently, most carbon removal projects remain small-scale and relatively expensive as a result. As they grow, production becomes cheaper and the volume of CO2 they can remove soars. But for this to happen, carbon removal projects need early supporters. It's this vital group that help these projects scale their technology, drive prices down and accelerate their impact. Without them, carbon removal risks scaling too slowly to prevent the worst of the climate crisis.

This is why Sourceful Climate is necessary, today. We need to empower climate-conscious businesses to support these projects, so they can catalyse the transition to high-impact, low-cost carbon removal. Only then can carbon removal achieve its potential.